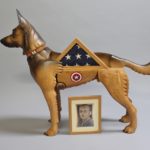 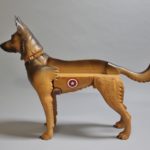 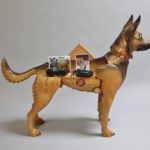 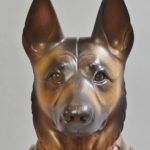 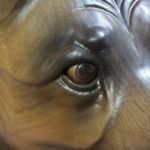 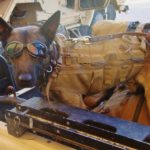 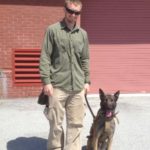 Marine Cpl. David M. Sonka, age 23 in 2013, and his Malinois multi-purpose canine, Flex were killed in Afghanistan by an “insider attack” while training Afghanistan soldiers for the Global War on Terror.  The story has been told that Flex died trying to protect David.  This story of sacrifice and betrayal by those our military is attempting to help has become and all to familiar story.

David’s nickname in high school was “Captain America” represented by the shield insignia on the side.