Check out all we do and consider aiding the cause of the Wounded Warrior Dogs here. 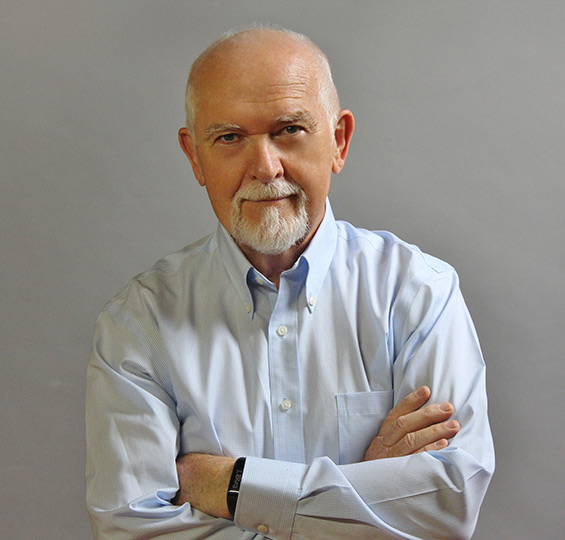 He earned his Master of Fine Arts degree from Southern Illinois University at Edwardsville (1973), where he received the Graduate Award for Excellence in Art and Design. Faculty positions include Colby Sawyer College, NH, 1973-78; Houghton College, NY, 1978-81; Calvin College, MI, 1989-91; and Cedarville University, OH, 2008-14. He has also taught workshops at Penland School of Crafts, Southern Illinois University, and several schools in the Ohio Valley region. Mellick is a Master Ohio Craftsman and 2015 nominee for the Governor’s Award. He won a significant cash award by popular vote at ArtPrize 8 in Grand Rapids, MI, in 2016.

Ann and I are the delighted owners of one of your "ghost dogs." Our Weimaraner, Marley, died ten years ago. She was a member of the family and her passing meant many tears. Ghost dog brings a smile to us, reminding us of our devoted Marley. 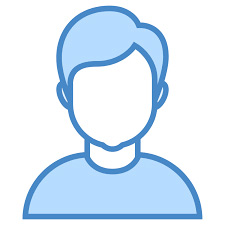 Our sculptures by James Mellick are not only beautiful works of art, they represent our love of rescue dogs.   People are amazed at the high art, detail and carving of each sculpture as they are also reminded of their love for their own dogs. 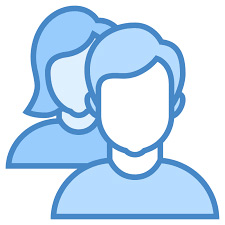 James Mellick is an artist whose work I have been familiar with since his residency and mine, in New Hampshire in the late 1970's.  Jim had an exhibition at Dartmouth College that revealed him as experimental, innovative and clearly endowed with staying power.

Owning 'Savior' by James Mellick has been a real delight.  It is such a unique sculpture that it receives more comment and questions than other artwork in our home.  Even though, principally, is made of wood, we feel it is very feminine and graceful, even delicate to some extent.

National Museum of the Marine Corps, Quantico, VA
May to September 2019